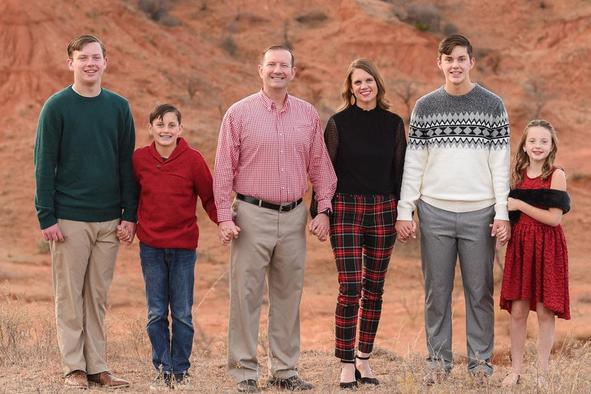 Doug Jeffrey is a U.S. Air Force veteran. He led and flew combat missions around the world and helped save American taxpayers millions of dollars by reducing redundant government spending. During his last tour he was a 4-star general’s speech writer where he helped spread the command’s message to Congress and 135, 000 Airmen world-wide.

After leaving active duty he founded Southern Venture Capital. Over that past year he has been a part of oil wells in the Eagle Ford play, managed 4000 acres in West Texas and developed commercial real estate.   He is a man of God, husband to Molly and loving father to four children.